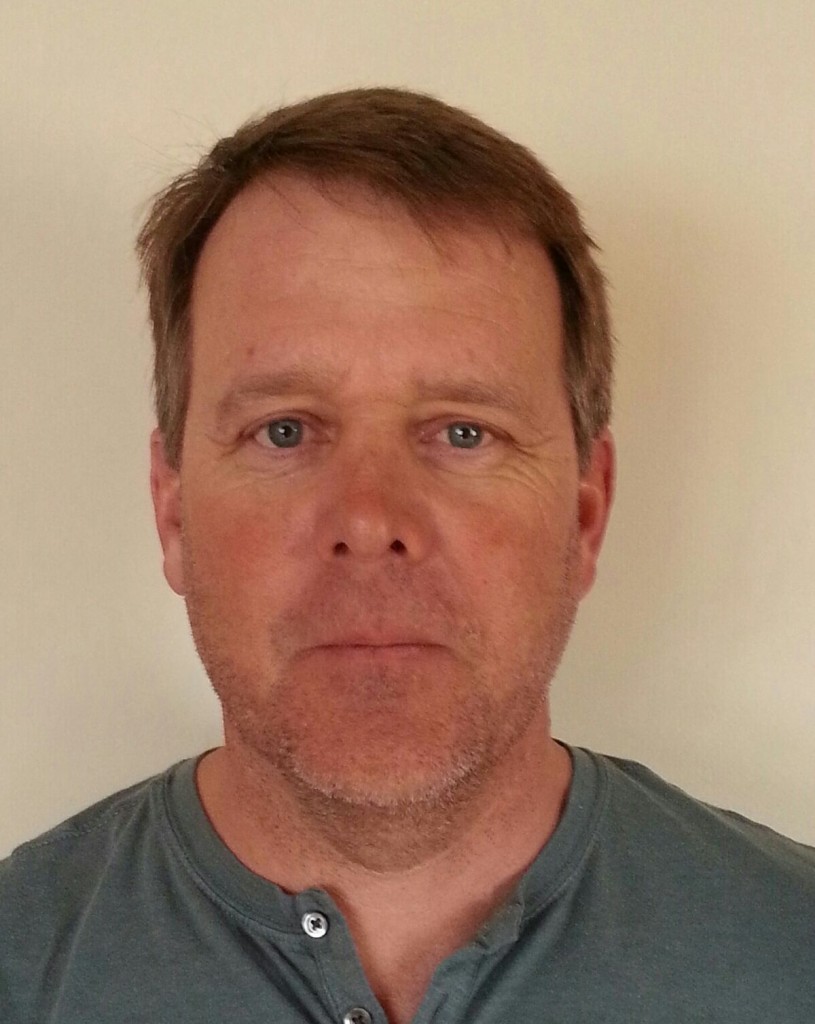 Bruce Meyer began his business career in 1983 with the launch and operation of a very successful Apiary Business.  Bruce ran his company until 1992 when he sold it prior to taking his first Reverse Circulation Drilling position with Stratagrout Drilling.  Bruce quickly became a lead driller for Stratagrout working on projects throughout the Western United States.  In 1994, Bruce accepted a Lead Drilling position working on numerous projects in Mexico for the company currently known as Layne Christensen.  Bruce worked for Layne until taking a management position for Andes Drilling Peru in 1997 where he oversaw 6 RC rigs working at Barrick Gold’s Pierina Mine and Newmont Gold’s Mineria Yanacocha in Peru.

In 1999, Bruce accepted a position with Jensen Drilling, an Oregon based company that provided specialty drilling to mining companies.  Between 1999 and 2007, Bruce oversaw the installation of horizontal drains for Escondida, BHP, underground drains for Chuquicamata, Codelco and horizontal drains in leach pads for Cerro Verde, Phelps Dodge Peru.

In 2006, Bruce was approached by a colleague regarding the need for additional RC rigs in Nevada after which he pulled a strong team together to start New Frontier Drilling LLC.  Bruce is proficient in the design, build and operation of a number of drill types using assorted techniques.  Bruce is also a skilled mechanic with a special interest in diesel engines and drill rig hydraulic systems.

Travis Locken has spent his entire career in the exploration drilling industry with over 25 years of experience as a lead driller, project manager and business owner.  Travis started as a drill hand with Summit Drilling in 1987 though quickly advanced to lead driller.  Travis moved from Summit to run Saga Explorations US drilling operations from 1990 through 1994 drilling in Nevada, Arizona and Wyoming.  In 1995, Travis accepted a position with Layne Christensen working in Mexico and eventually became a project supervisor working for a number of different companies in Mexico, Chile, Peru and Kyrgyzstan.

Travis has a wealth of field management experience and along with being a company owner is head of drilling operations and is on a rig drilling daily.

Brian Meyer is an entrepreneur and businessman with 22 years of experience learning “best practice” business principals. While still in college in 1991, Brian started a residential contracting business which over the next 14 years would construct over 300 single family homes in the Lincoln, Nebraska area.  In 2006, Brian was contacted regarding a business opportunity with Bruce Meyer and Travis Locken.  With the housing market in a major slowdown and demand for RC rigs extremely high, the three principals started New Frontier Drilling.  Brian has extensive experience in business administration, accounting, business planning, staff development and training along with project management and scheduling.  Brian has experience facilitating agreements with lenders, local, state and federal agencies, and manages the day-to-day operations of New Frontier Drilling.